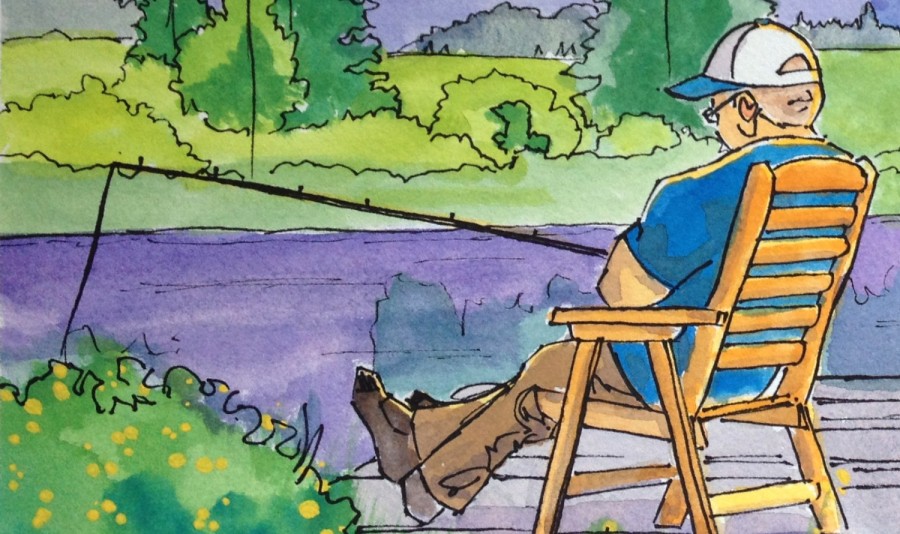 Occasionally, Roman numerals would work their way into my classes; for example, when teaching the Stock system of naming compounds in chemistry. I always assumed that students were well versed in their use, but as the years went by it became obvious that many either didn’t know the numerals or needed a refresher. I don’t know when, or even if, Roman numerals are taught in school but it seems like a somewhat useful thing to know.

But that is not what I really want to bring to your attention. I have a trivia lesson for you.

Imagine you are looking at the face of a grandfather clock. The digits appear as Roman numerals. Let’s pretend that it is four o’clock. Now look at the little hand. To what numeral is it pointing? Most will say that it is pointing to IV; however, at least four out of five times 4:00 is represented as IIII.

Apparently, clock makers are looking for symmetry. By using IIII, it off-sets the VIII representing 8 on the other side of the face. Aesthetically, it looks more balanced. Also, if IIII is used then the first four numerals have only I’s, the next four are the only ones with a V and the final four each have an X. That represents a pattern and we tend to like patterns.

The next time you look at a clock face, check it out. And if you are ever at a mathematics convention you could use, Hey, want to know why that clock behind the bar uses IIII to represent four o’clock? as a pick-up line. You might just get lucky.

Gary Caines is a retired teacher. During his 32 year career he taught in Newfoundland and New Brunswick and in private and public schools. He has been a principal, vice-principal, district supervisor and, something of which he is quite proud, has taught at least 1 course at every grade level – yes, that includes kindergarten. Over the years he has served as Aide-de-Camp for three Lieutenant Governors and retired as a navigator from the Naval Reserve with the rank of Lieutenant-Commander. He directed and produced school musicals and coached rugby at four different high schools (he was still playing the game at 58). He is a recording artist, a past-master of the Masonic Lodge and, for ten years, served as a volunteer ambulance driver. He has climbed mountains in BC and been bitten by mosquitoes in Labrador. Gary has sailed from Halifax to Thunder Bay and return. He once taught a class in Appenzell, Switzerland and twice performed with the Royal Winnipeg Ballet. Oh, and something else of which he is proud, he has two beautiful children and three incredibly beautiful grandchildren. He has a lot of stories to tell. View all posts by Gary Caines